Ontario is located in East/Central Canada, bordered by the Great Lakes, Hudson Bay and James Bay. It is Canada's second largest province in total land area. The longest border is with the Canadian province of Manitoba to the west for approximately 1,025 km (637 mi) along longitude 95°50′W to latitude 53°N then a line to Hudson Bay, then the province of Quebec to the east, mostly along longitude 79°30′W (for about 430 km) and the Ottawa River from Lake Timiskaming (for about 620 km). Ontario also shares borders with the U.S. states of Minnesota to the west for 685 km (426 mi) across the Pigeon River, Lakes Saganaga, Basswood, Lac la Croix, Rainy Lake, the Rainy River and Lake of the Woods; New York for 309 km (192 mi) along Lake Ontario, the St. Lawrence and Niagara rivers, and Michigan to the south-west for 1,160 km (720 mi) largely across Lakes St. Clair, Huron and Superior. It is also located north of Ohio and Erie, Pennsylvania, across Lake Erie.

The long United States–Ontario border is formed almost entirely by lakes and rivers, starting in Lake of the Woods and, except for a distance of less than a kilometre between Watap Lake (in the Arctic watershed) and Mountain Lake (in the Atlantic watershed) in Northwestern Ontario, continuing to the Saint Lawrence River near Cornwall; it passes through the four Great Lakes Ontario shares with bordering states, namely Lakes Superior, Huron, Erie, and Ontario (for which the province is named; the name Ontario itself is an adaptation of the Iroquois word Onitariio, meaning "beautiful lake", or Kanadario, variously translated as "beautiful water"). There are approximately 250,000 lakes and over 100,000 kilometres (62,000 mi) of rivers in the province.

Showing 34204 properties out of 41267 currently available on the market. 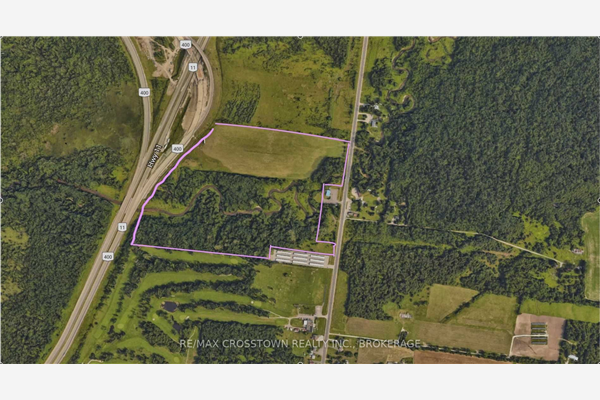 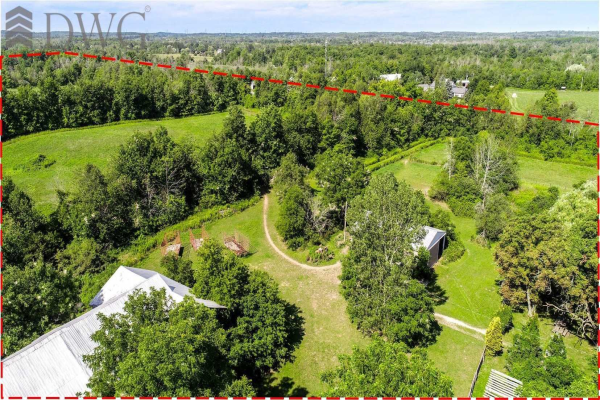 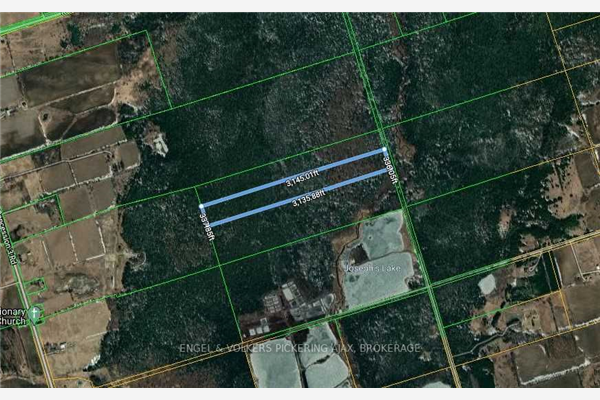 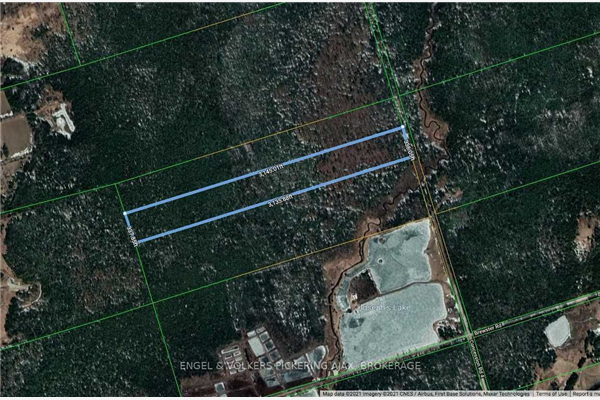 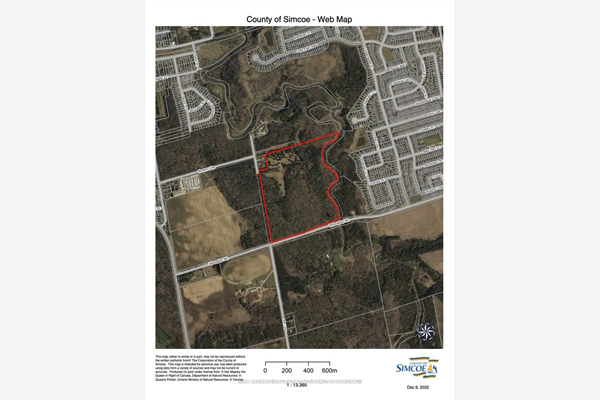 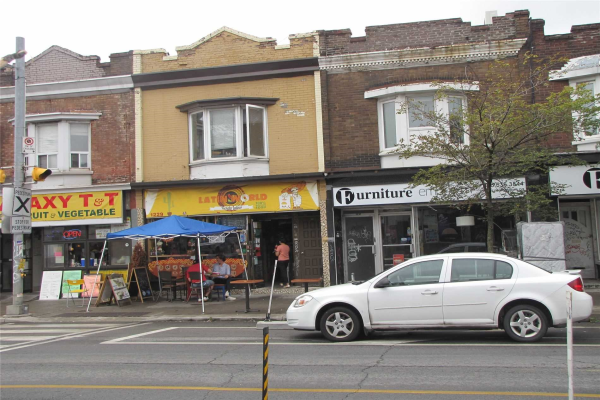